Nintendo and Capcom try out Pokemon's duo-game strategy with the Legend of Zelda: Oracle series for the GameBoy Color: two games with 80% of the content unless you play both. Does it work out? Well...
The games are alright on their own. If you were a fan of Link's Awakening, it's largely the same with some creative gameplay quirks and twists. Ages also focuses more on puzzles and its story, while Seasons is a straightforward action game built around a remake/remix of the original NES Zelda.
However there's nothing that the format brings to the table that couldn't have been in one single great game. The games, already limited by being on the GBC, can be thin and don't particularly invite multiple playthroughs if you're not already a fan of the 2D Zeldas. Seeing as I wasn't until the DS came around, we're in for something alright.

Regardless of which game you're playing, your little hero is warped by the Triforce to a distant land to save it from mounting evil: Ages drops you in Labrynna, where you must save the titular Oracle of Ages, Nayru, from the body-snatching sorceress Veran. Seasons tosses you into Holodrum, where the Oracle of Seasons, Din, is captured by the nearly-nonexistent General Onox. Completing either game gives you a code to link the next game, which will continue the story and reveal who's really behind Veran and Onox's rise to power. You won't be surprised.

This is a standard, non-completionist run of both games. I do get every heart piece, but not every ring, and I don't go back and get the linked game secrets. However, to at least make this somewhat unique, this LP is slightly narrative in that it follows the exploits of McFly through Oracle of Ages, then continues into Seasons with a linked game. As such you'll have to wait until Ages is finished before I do Seasons.
Joining me is old LPing hero meccaprime, who also tackled these games many years back and was for some reason happy to hop out of LP retirement to talk about them again. If you wished I did more with the linked games and secrets, check out his LP - he did much more with them there.
These LPs were made especially for my Patreon patrons and were shown to them in full from February 2018 through June 2018 before being made public.
And apologies for any audio crackling. I played these emulated; the game music did not appreciate that. 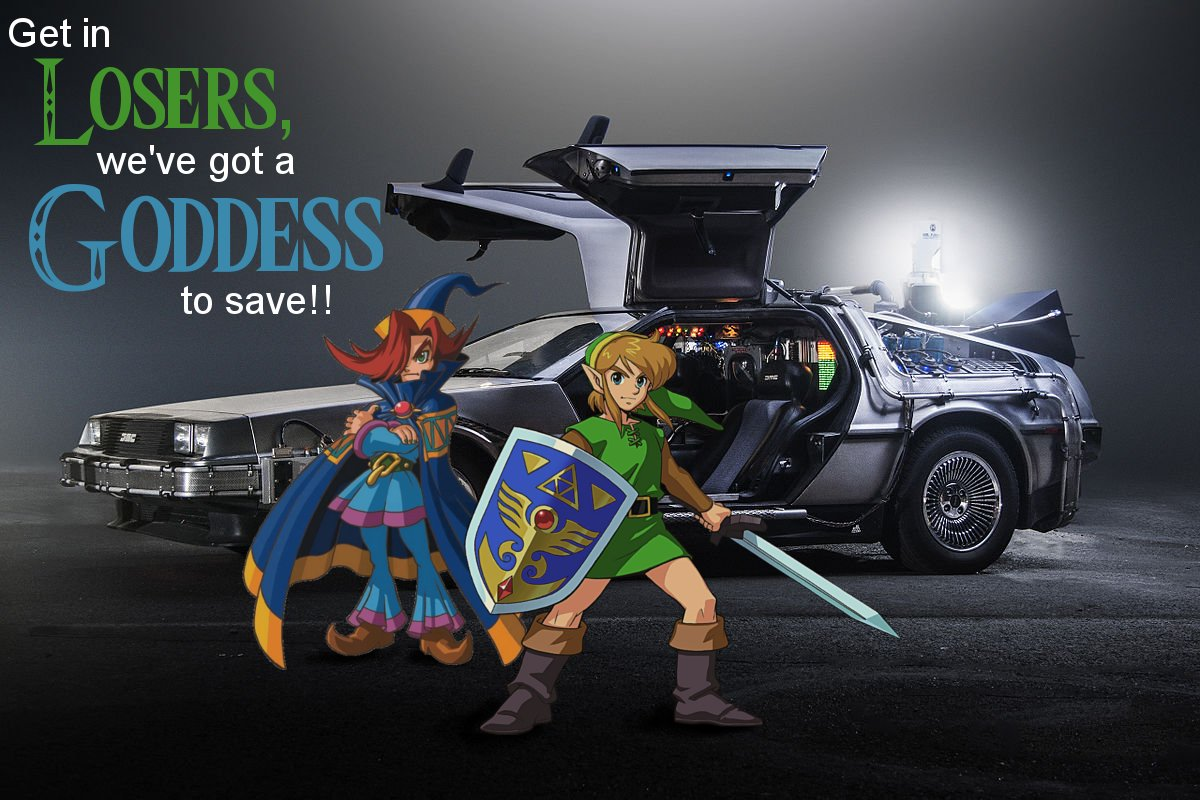